Miyagi Shiryō Net:
Our Story in Pictures
Activities and Operations Conducted from  2003 until 2009 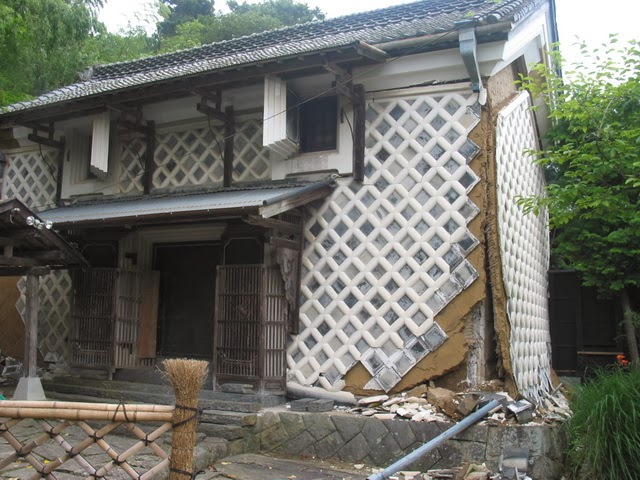 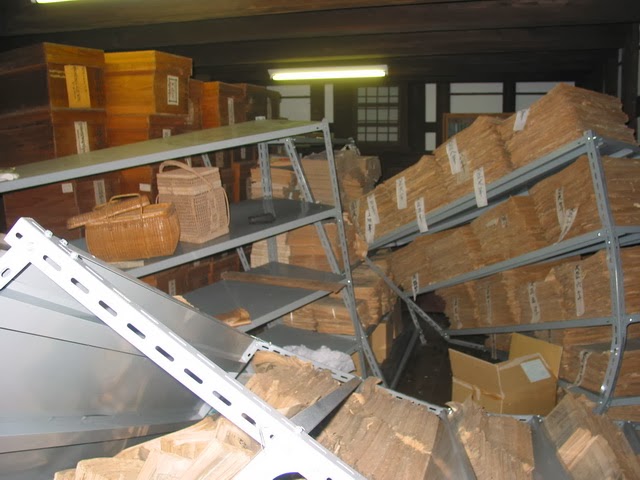 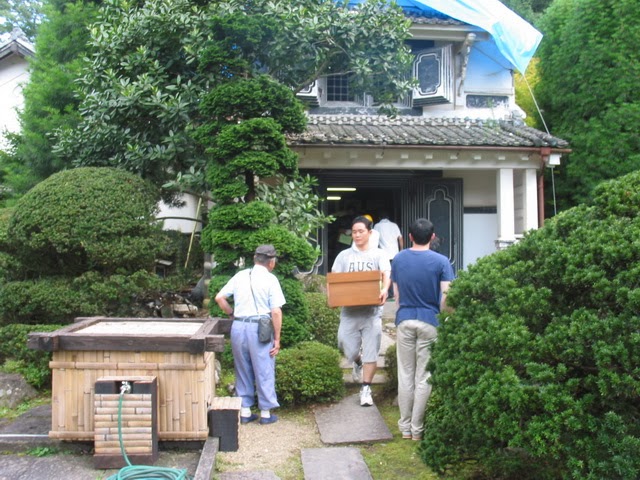 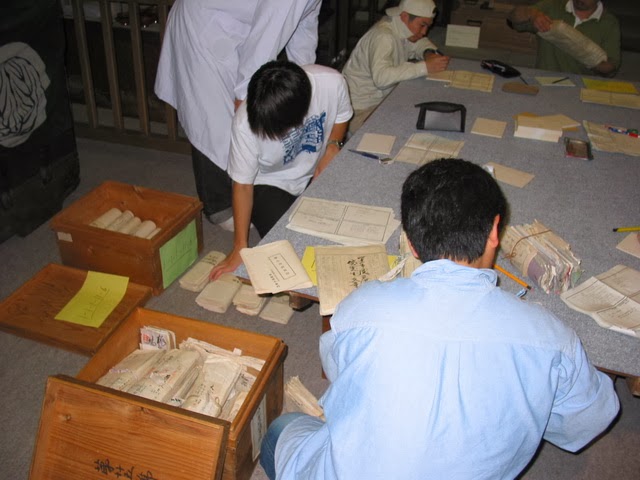 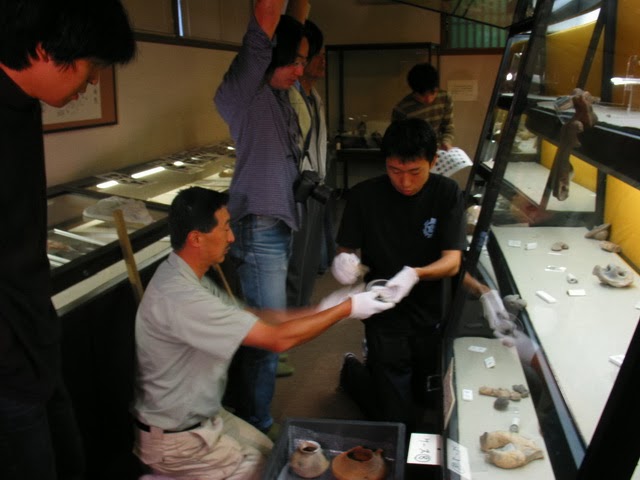 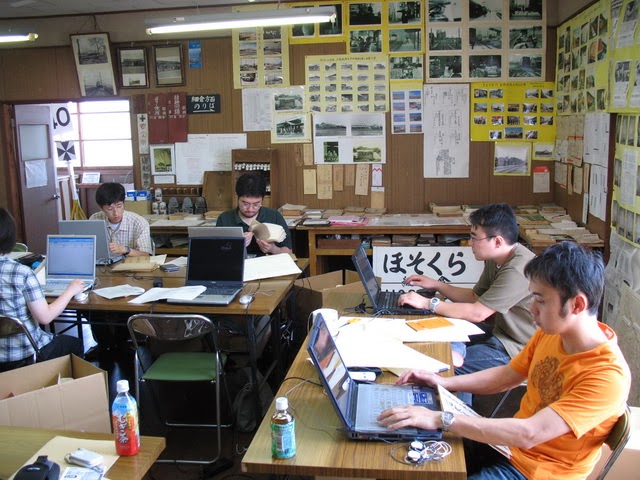 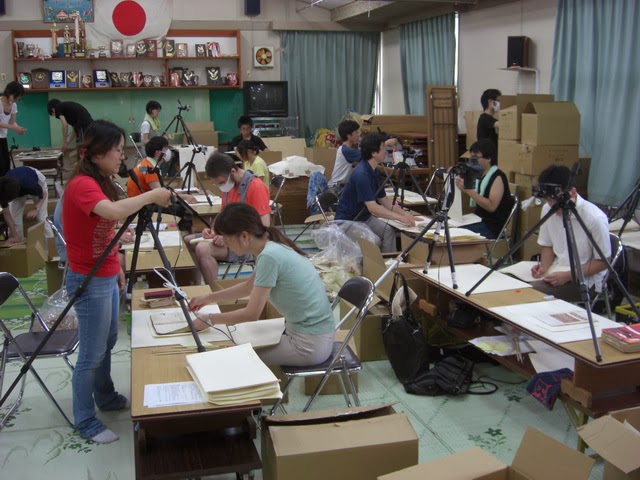 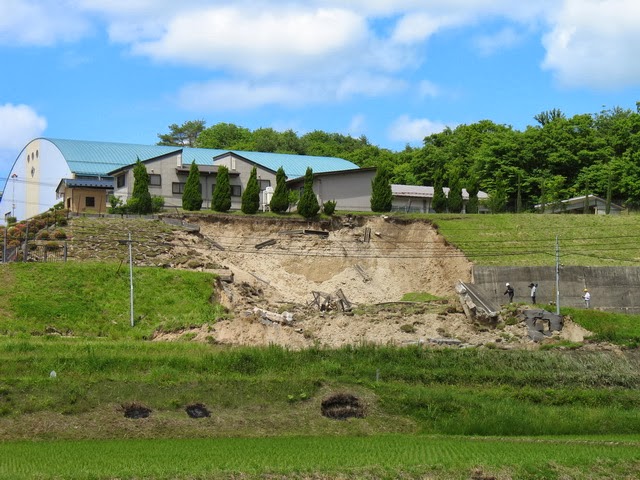 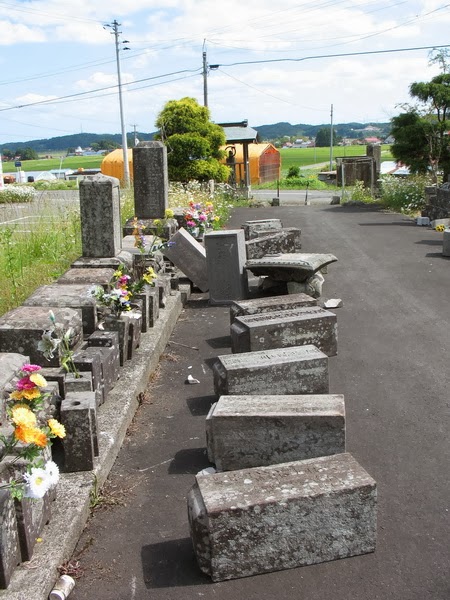 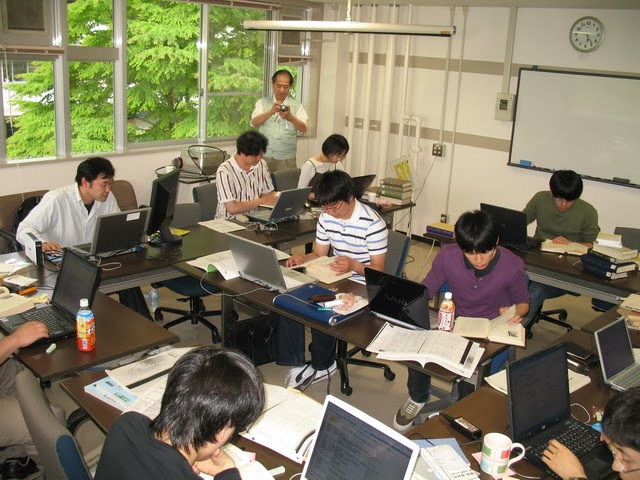 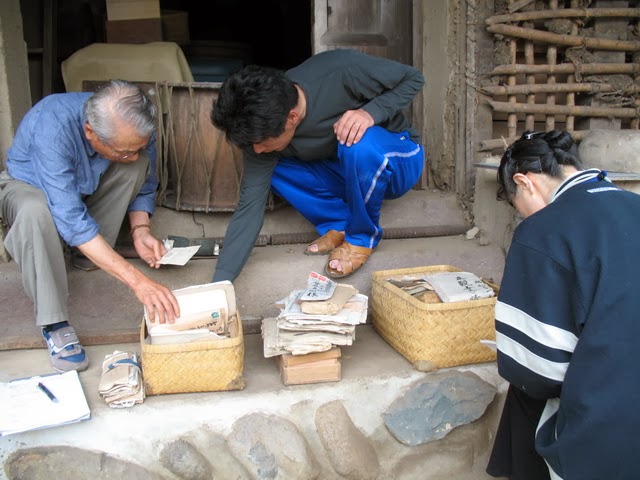 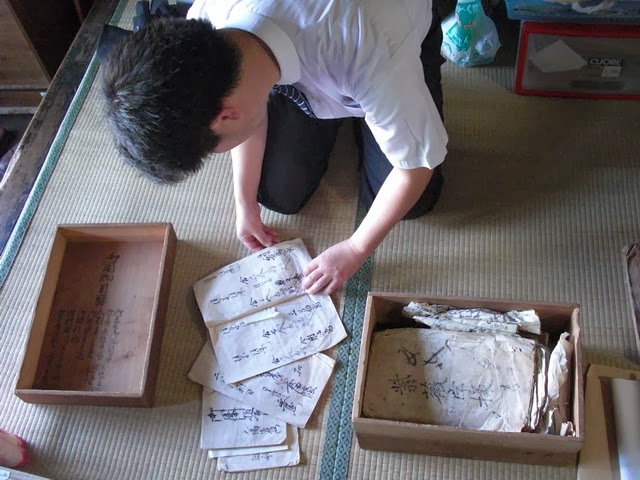 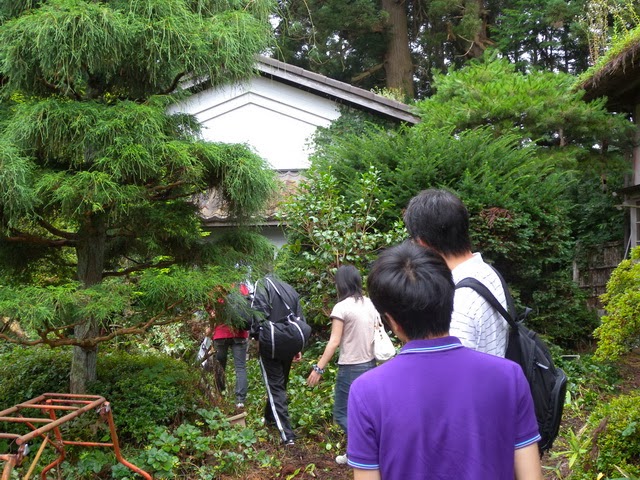 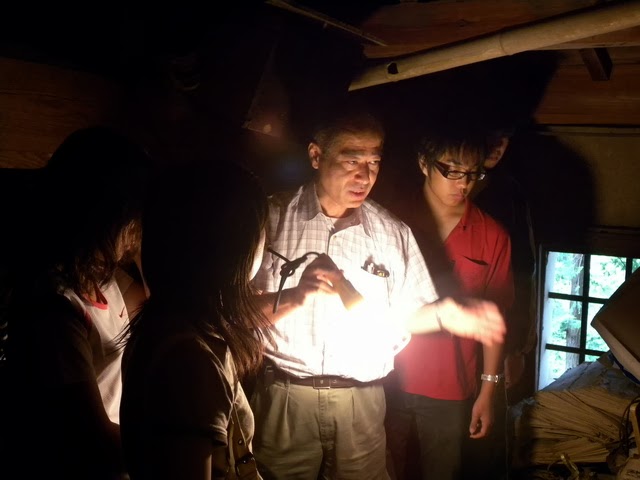 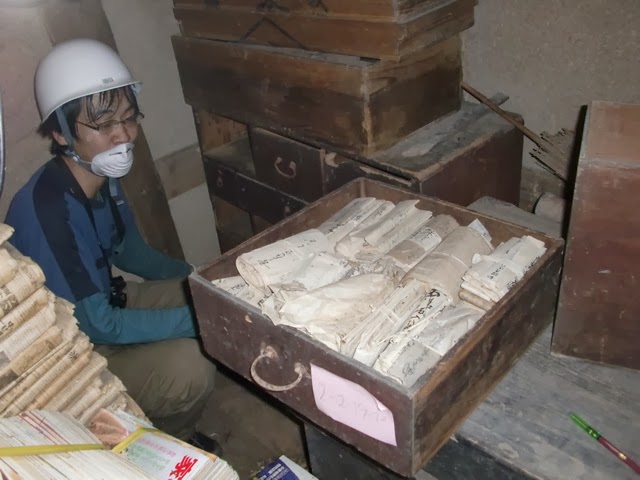 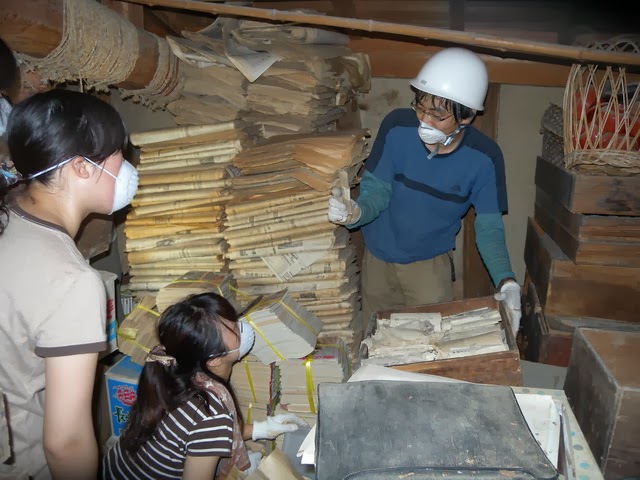