Why all this Paper?

Hidden and waiting to be discovered are innumerable collections of historical documents held by old families throughout Japan.
In the Edo Period (1600-1868), Japanese society was based on the assumption that most people were able to read and write. The most important matters of politics and administration, such as the collection of taxes and the promulgation of laws and edicts were all done through written documents. Furthermore, even commoners read for their pleasure literary productions such as novels and poetry (haiku and other forms), and wrote down their own thoughts and feelings on paper. As a result of all this activity, an enormous volume of documents and books were produced during this period, some of which still survives today.
Japan during this period was the single largest producer throughout the world of all kinds of written records of what people of this age thought and did. It is very difficult for people today to read the arcane prose and decipher the stylised abbreviations used in text hand-written with a brush that were the norm in the Edo Period, but these documents and texts provide all of us with a unique record of  what humanity thought and how it lived during these now distant centuries. 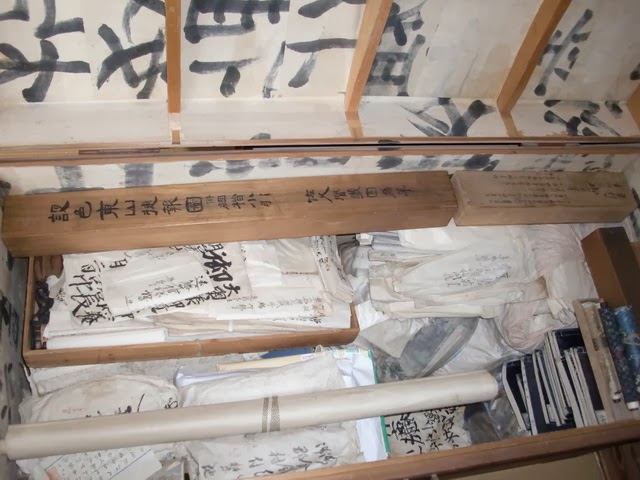 A collection of privately owned documents, from Shiroishi City. 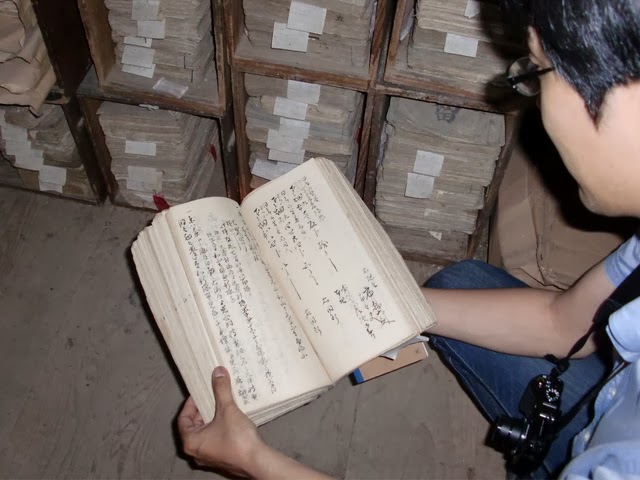 Documents stored inside the warehouse of a private family in Ichinoseki City, Iwate Prefecture. 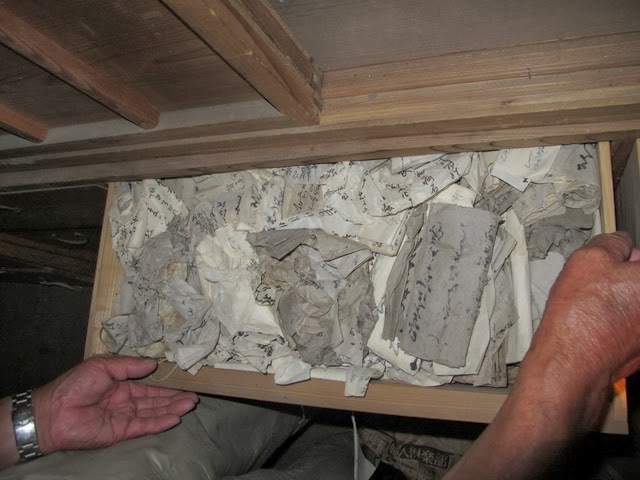 Ditto. Letters and other unsorted documents. 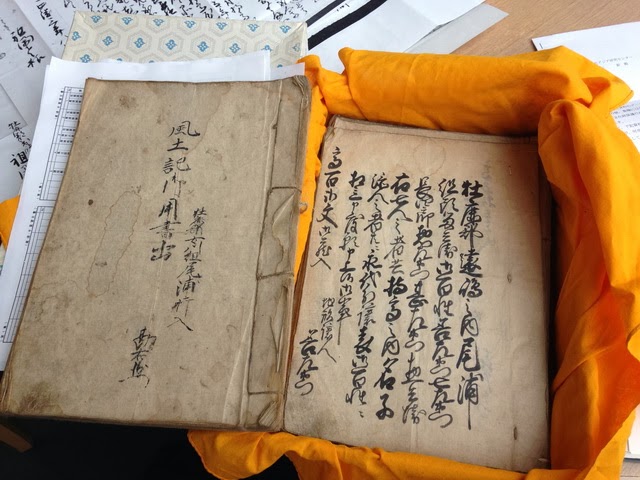 Documents in a private collection form Onagawa. The booklet on the left is a copy of a gazetteer drawn up in the late 18th century providing a detailed description of the village at this time. The document on the right records a petition asking that the hereditary servants of 7 farmers within the village be recognised as registered land-holders.